While ranging from creek banks to hummocks, from barrier islands to ridges and hollers (from the Kansas River to West Penobscot Bay, to the Edisto, to various tributaries of the New and the James, the Neuse and the Savannah), the poems in ACCORDING TO SAND exhume often lost and surprising senses of the world and of words. They track, these creaturely poems, the abundant and the minimal, singing (in praise and loss) the uncanniness of existence. Into the waters and the lives there, this collection goes: the ghost crabs, fungi, heron crap, shifts of light, of history, family, time, a doll’s head on a riverbank, deadfall, leaves, weeds; yes, lots of plants, some in blossom, many edible. There are lyric sequences. There are the strange ekphrastics of “Thaw” and “Figure Drawn on the Ground as the Bull Moose Urinates Upon Waking.” There are riddles (can you hear, maybe even name, what from the other-than-human-world is speaking?). Also historical and botanical persona narratives, rimas dissolutas, and other echoes among them. ACCORDING TO SAND is an aching, wryly joyous collection that embodies the erosive and porous qualities of sand and invites us to recognize how we might remain among the remains, settling, shifting, filtering, and surviving. 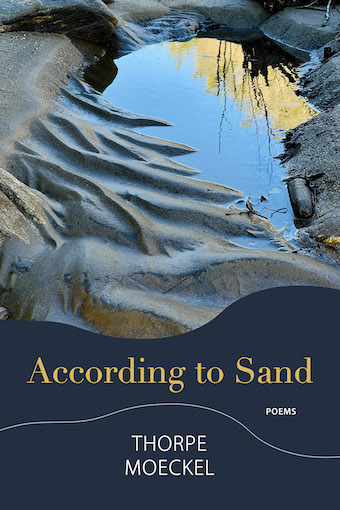 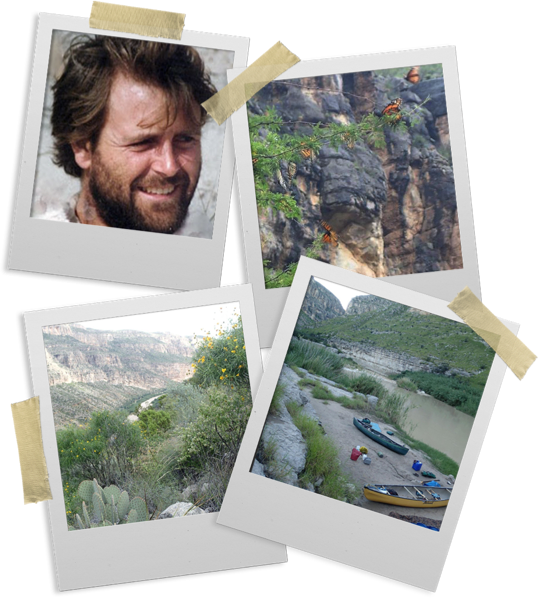 Thorpe Moeckel was raised in Atlanta, Georgia. From his late teens to his mid-twenties, he led trips on rivers and trails throughout the Appalachians (mostly and most adoringly, for Southeastern Expeditions on the Chattooga River and for the former TresslerCare Wilderness School in Boiling Springs, PA). He earned a B.A. in English and Environmental Studies from Bowdoin College in 1994 and an MFA in Creative Writing from University of Virginia in 2002, where he was a Henry Hoyns and Jacob K. Javits Fellow. He has taught in the writing program at Hollins University since 2005, and loves to explore the good woods, waterways, and ridges around Virginia and West Virginia, both in writing and with family and friends in real time.

His first book of poems, Odd Botany, won the Gerald Cable Book Award in 2000, as well as the George Garrett Award for New Writing from the Fellowship of Southern Writers. In subsequent poetry books, Making a Map of the River, Venison, and Arcadia Road, as well as two nonfiction books, Watershed Days and Down by the Eno, Down by the Haw, Moeckel has stayed close to the woods and rivers of the Appalachians while exploring a variety of themes, in probing, surprising language and figures that scrape and squirm against easy piety for landscape, nature, family, love, loss, time, and the void.

His work has been widely anthologized and has appeared in many journals and magazines, among them Field, Open City, The Antioch Review, Poetry Daily, Taproot, Orion, Poetry, The Southern Review, and Virginia Quarterly Review. 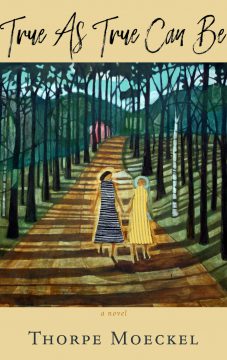 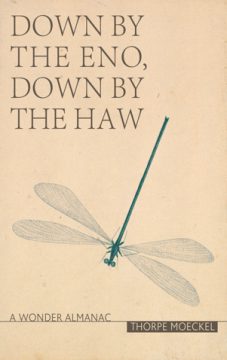 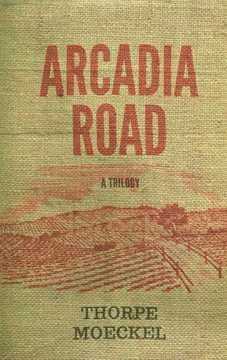 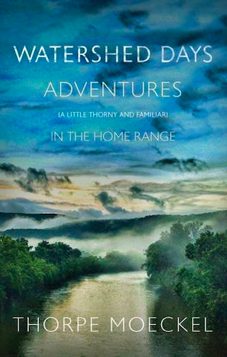 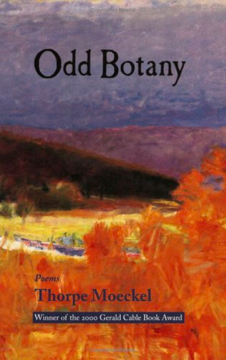 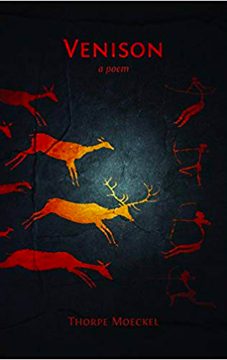 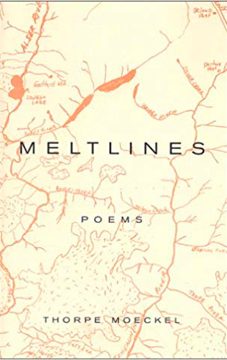